Get fresh music recommendations delivered to your inbox every Friday.

Waiting For The Word 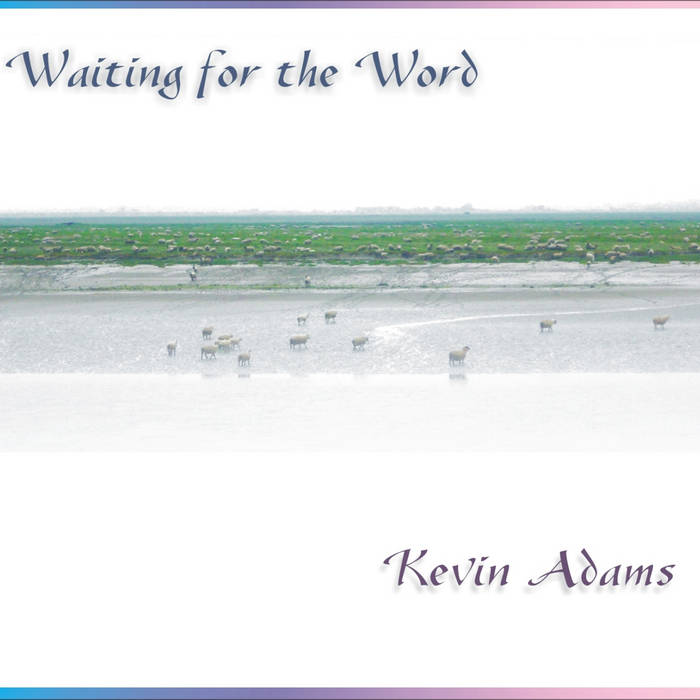 This collection grew slowly over the space of three years, 2003-6. Though the songs were chosen separately, often because I liked the tune as much as the words, several recurrent themes emerged. Most obvious are the songs rooted in that pastoral life, now lost, which often pervades English folk song as collected a century ago. These songs exude a sense of place and unruffled continuity. In contrast, ‘The Rebel Soldier’ and Paul Clark’s two Wolverton songs tell of great personal and social upheaval. Then there are of course the songs of love, achingly unrequited or cheerfully carefree. Sheep farming seems to figure highly too.
Thanks to Robin Mackenzie for 'Pretty Saro' illustration.
Robin Mackenzie
Printmaker and Illustrator
robinmackenzie.co.uk

Bandcamp Daily  your guide to the world of Bandcamp

Bonobo stops by to talk about his new record Fragments